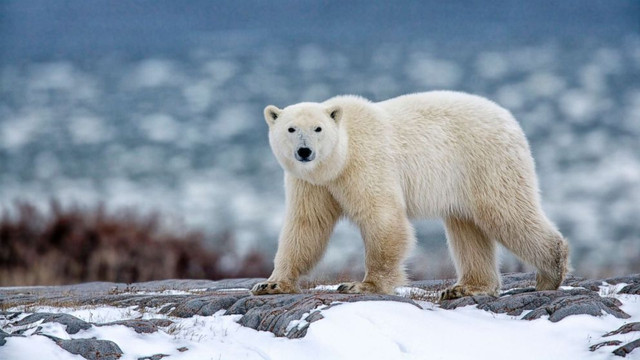 To conserve endangered animals, it takes several efforts so that conservation efforts run well and produce positive impacts on conserved animals. Some of these efforts are:
Providing Education and Outreach to the Community

This is very vital and must be a top priority in efforts to conserve rare animals. Education and socialization are very important because the community is the main key in the success of animal conservation efforts. The public must know which animals are not threatened and which are endangered. If people know protected animals, they will avoid hunting protected endangered species.

One way to provide education and outreach for endangered species to the public is by reporting. Using media promotional boards, billboards, banners, or maybe social media promotional ads. The more people are aware, the greater the chance for successful conservation efforts.

Supporting with financial assistance in the form of donations or sharing campaigns with friends or loved ones is very helpful. This requires awareness of the community itself to support conservation efforts to succeed.

With the existence of rules and sanctions, it is hoped that the community will be more careful and support efforts to conserve animals. Rules such as Don’t Hunt, Don’t Approach Animals, and others must also be given strict sanctions so that no one violates these rules.

Captivity is made with the aim of providing a safe place for animals to reproduce and restore their population. Captive breeding also protects animals from poachers.